1 Simple Tip To Help You Get More Writing Done 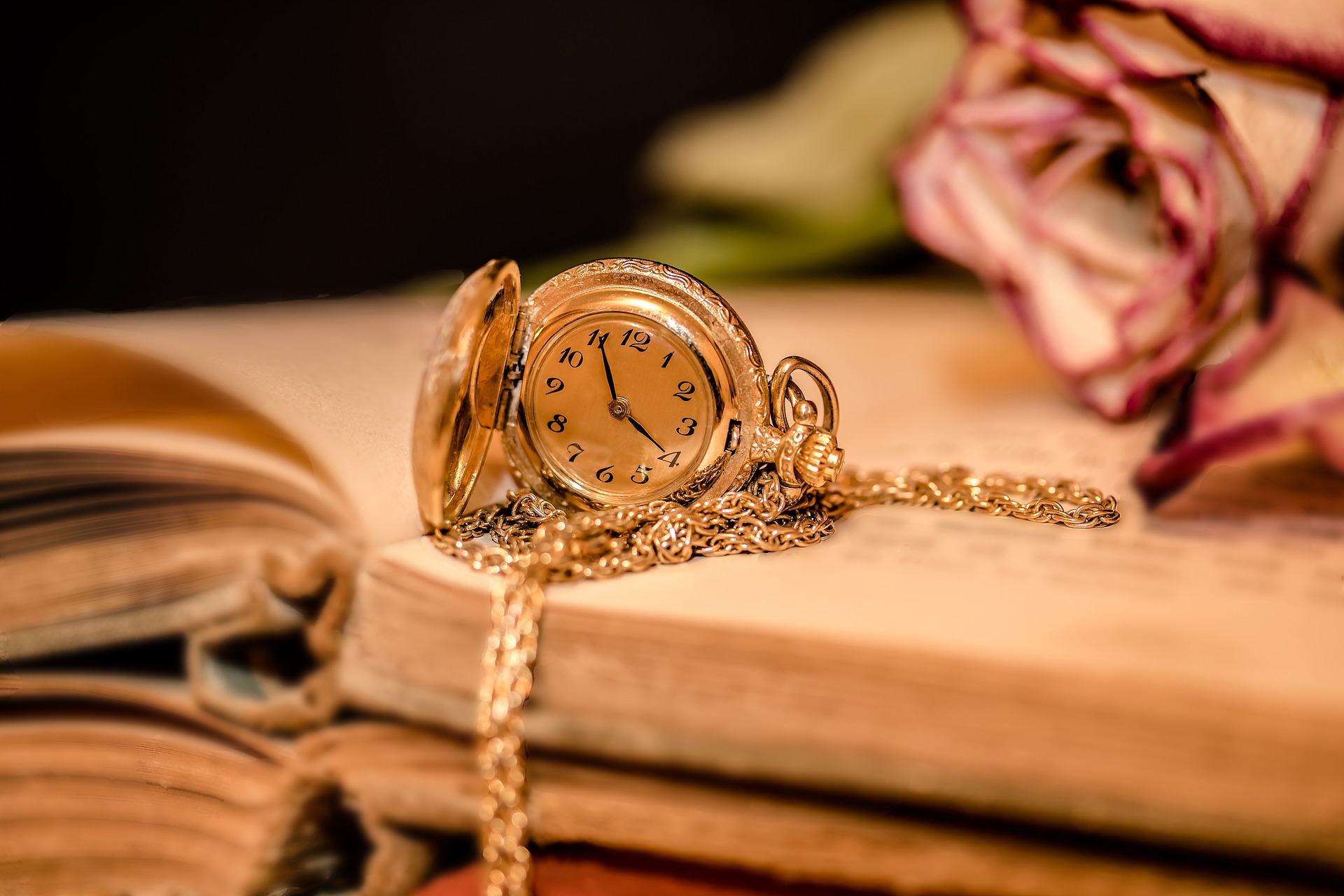 ‘Get more writing done’ is a Google search that sends literally thousands of writers to this blog every single year. What’s more, countless Bang2writers lament to me they ‘never have enough time’. Because I am a prolific writer, Bang2writers will also ask me constantly me what ‘my secret is’ or how I ‘bend time’ too.

I’ve always told Bang2writers that writing lots is ‘just’ (!) down routine and time management … But recently I’ve decided to take specific note of what I do, in order to churn out those words so I might offer up more tangible tips for you to get more writing done.

At first, I thought it might be because I have always been a freelance writer to some degree. Perhaps I can churn out words because of this? Well, practice makes perfect and all that, but I know lots of freelance writers who still complain they ‘don’t have enough time’ to write the novel or screenplay they always wanted. In fact, when I conducted a small straw poll of my friends and colleagues, turns out I know a lot of PROFESSIONAL WRITERS who would still want to get more words done. So — NOPE!

Maybe it’s because I have Mr C, who ‘gets’ me being a writer? This definitely helps, because he never kicks off about me having to work at night or weekends. But again, I know a lot of writers who are lucky enough to have supportive partners … Plus I churned out words even before I got married. On top of that, my kids definitely DON’T get that Mummy is working, so now what??

I discovered it is just ONE thing I do differently! Seriously! Yet this *one thing* has unlocked the opportunity to CHURN OUT words and get my drafts done. Here it is, brace yourself:

I kill all ‘dead time’ in my life. But what is this? 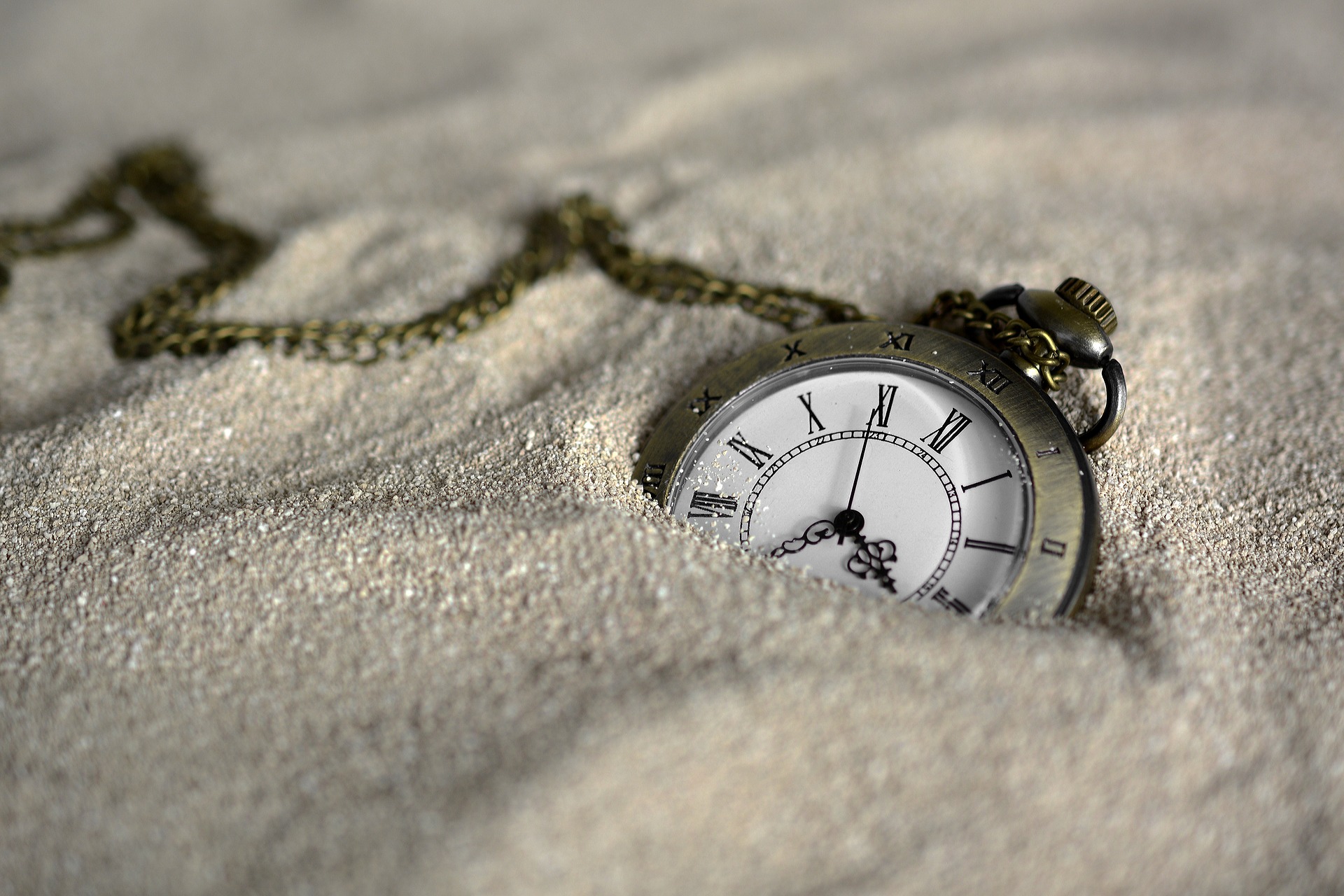 We ALL have what I call ‘dead time’. Some examples:

Basically, if we added up all the ‘dead time’ in our lives that we can take advantage of, then writing can get done. More, next.

I’ve always been of the belief than one’s best writing is done by THINKING. This means you can be working even when you’re doing something else, such as your day job, looking after your kids, travelling, watching TV programmes you’ve watched before, whatever.

What’s more – writing notes or lines long hand to be typed up; or using tools

Every single minute adds up:

Do Whatever It Takes

So, work out what you want to do and when by … and utilise everything in your arsenal to MAKE IT HAPPEN, including apps and software, as well as killing all that dreadead time.

Then you will get all the writing done you want. Honest!

Here I am talking producer and screenwriter Naomi Beaty about productivity and strategies for getting your writing done. I will be writing ONE MILLION WORDS in 2018 — find out how I will get this objective done this year. Eeek!

previous5 Things I’ve Learned As A Professional Writer
nextINFOGRAPHIC: Why Writing Can Be Therapeutic