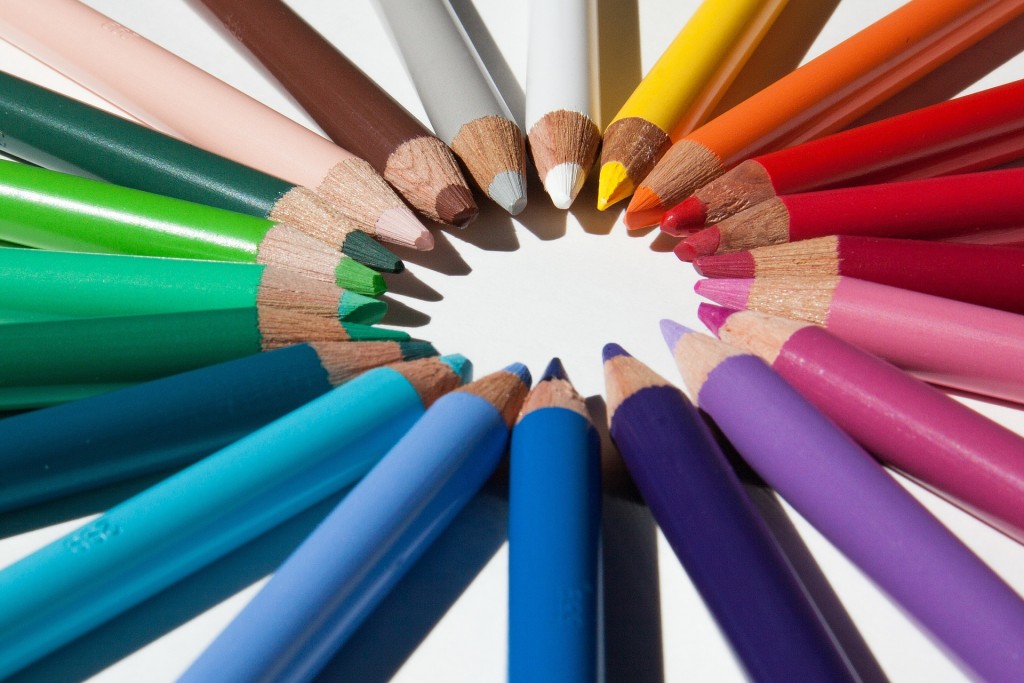 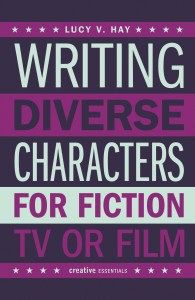 Everyone wants better characters, full stop. Great characterisation is a non-negotiable in good writing. Though some people think diversity is a ‘buzzword’, they soon agree it’s a better idea to have more variety. So really, most writers are on the same page at foundation level.

That’s probably why ‘How to write diverse characters’ gets a whopping 13+million results on Google. Wow! I wrote, Writing Diverse Characters For Fiction,  TV Or Film for Oldcastle Books, which is OUT NOW! But seriously, where do we start?!!

As any long term Bang2writer knows, I’m not a big fan of tests when searching for better characterisation. For me, story is king (or queen!) and if drama is conflict (and it is!), then box-ticking should NOT be on the agenda.

That said, for those writers who’ve never thought about diversity or representation and the challenges it can bring to writing before (especially for specific groups), then tests may become relevant as starting points we can consider.

So,maybe the various tests, pledges and resolutions below will be illuminating, maybe they will be common sense. Like I said, they’re a starting point for better characterisation, nothing more, nothing less. Check ’em out after the jump. Good luck! 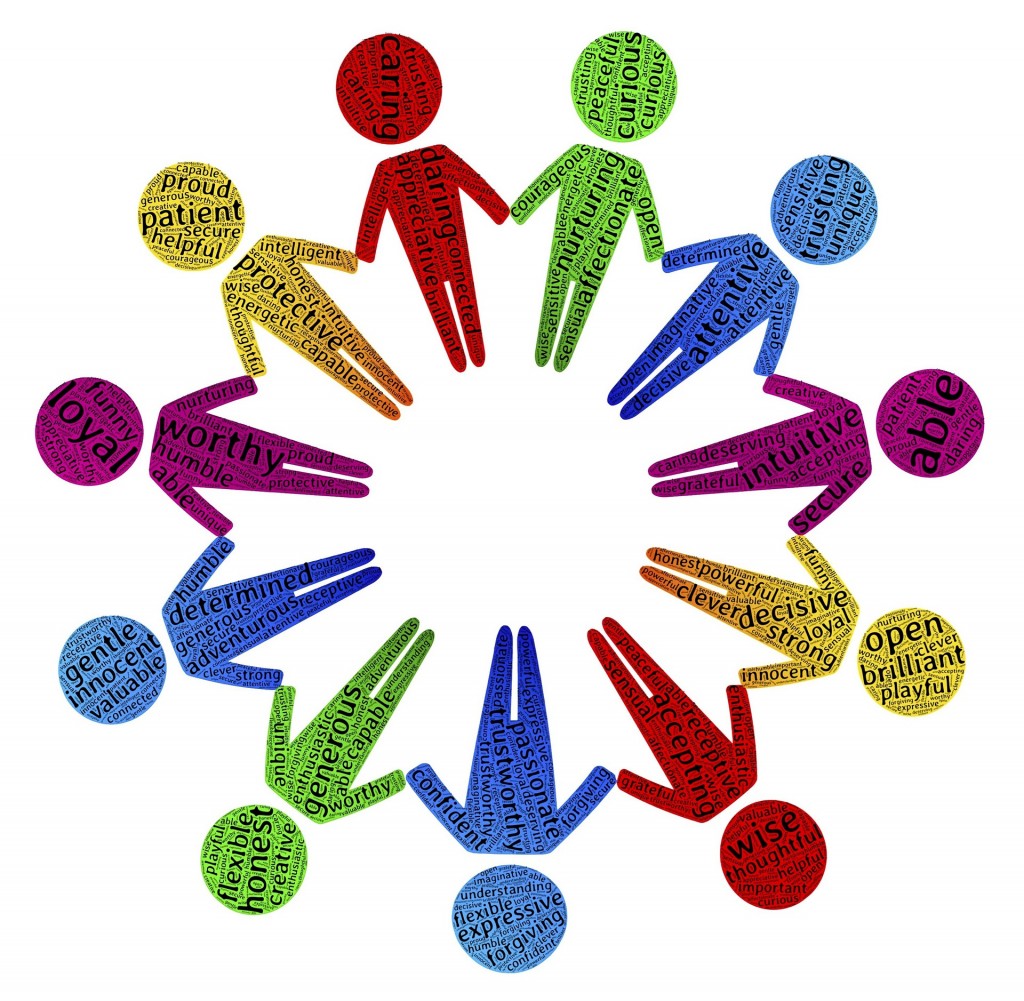 Sometimes called the Bechdel-Wallace Test, this asks whether a work of fiction features at least two women or girls who talk to each other about something other than a man or boy. The requirement that the two women or girls must be named is sometimes added.

As I’ve written before, I think The Bechdel Test is limited – ironically – because it is so broad. That said, again it’s a great starting point for those writers who’ve never considered the fact that we nearly always see stories from the male POV.

The Racial Bechdel Test does the same as above, but stipulates instead that there must be more than one character of colour; and/or at least two characters of colour must have a conversation which has to be about something other than a white person.

Sometimes, The Racial Bechdel Test says instead there should be:

a) two main characters who are people of colour

b) talk to each other without

Whichever a writer chooses, this one can serve as a reminder for writers that white people are not the be-all and end-all of story worlds.

There doesn’t seem to be an ‘accepted’ version of this test, which says a lot. There’s lots of proposed versions however and most of them make points about how disabled characters are too often tragic or inspiring (or both). Obviously drama is conflict (so therefore struggle is part of that), but where are the ‘feelgood’ stories involving disabled characters?

a) There (is) a major named character with a disability in the movie who exists and takes action under personal motivation without needing approval from others.

b) And who comments on disability as a real experience – not an ennobling one, not one of pity, or one as comic relief.

c) And who isn’t smothered with a pillow or done away for their own good.

More potential versions of this one, HERE.

The Gay and Lesbian Alliance Against Defamation organisation (GLAAD) advocates using this test. The Russo Test takes its lead from The Bechdel Test, but provides more context not only for LGBT characters, but their actual placement in the plot. I actually think this version is pretty good and offers up some good guidelines for writers.

1) The film contains a character that is identifiably lesbian, gay, bisexual, and/or transgender (LGBT).

2) That character must not be solely or predominantly defined by their sexual orientation or gender identity (i.e. the character is made up of the same sort of unique character traits commonly used to differentiate straight characters from one another).

3) The LGBT character must be tied into the plot in such a way that their removal would have a significant effect. Meaning they are not there to simply provide colorful commentary, paint urban authenticity, or (perhaps most commonly) set up a punchline; the character should matter.

I also found this version, specifically for transgender characters, which is called after the blog that posed this version.

Taking its lead very obviously from the Bechtel Test, it nevertheless makes a great point that trans characters too often exist solely on either end of extreme scales (comedy/tragedy) in terms of narrative.

The Neon Test proposes that a work must feature a character whom:

a) the audience knows is trans

b) In a non-principal role

HERE is where I found The Neon Test. 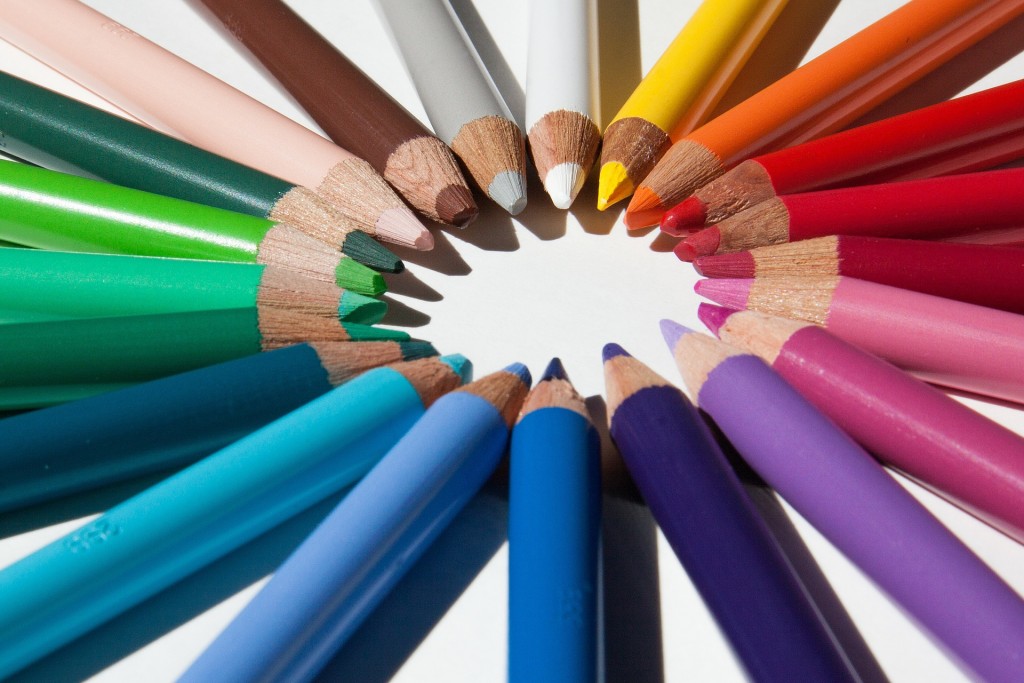 Moving beyond the actual writing as well, there are a number of pledges and resolutions writers and filmmakers can consider. These include (but are not limited to):

i) Pledge For Gender Parity

International Women’s Day happens every March and puts ALL females in the spotlight, not just writers or characters.

IWD has a ‘pledge for parity‘ in business, politics, leadership etc as well as creativity. It’s sobering that women always seem to have break their way into the man’s world … and this even happens in our stories, with male characters in charge, with just a few females added to the macho mix. Why? 9/10 there’s no real story reason for this.

It’s worth thinking about how gender parity could impact on your own vision of female power in your story, no?

I googled ‘pledge for writing about race’ and found this article by Xu Xi on the Brevity non fiction blog, where she writes:

a) Stop writing about race and write about how people live instead.

b) In writing about race, never take the truth in vain.

c) Never, ever bear false witness against yourself in what you observe of race, regardless.

This one’s points to some pretty deep stuff, so I think you should probably read the whole article. (If you’re not sure what she’s on about, then that’s probably a clue you need to read more on race).

The Lexa Pledge is named after a character in dystopian TV show The 100, following controversy at her demise in 2016. There was outcry concerning the number of ‘dead lesbians’ portrayed in fiction, especially on TV, which campaigners call the ‘Bury Your Gays’ trope.

In response, a number of screenwriters and show runners promised to follow The Lexa Pledge as follows:

In addition, this resolution makes a great point about ‘co-opting’ – ie. EXPLOITING – others’ experiences in your writing, especially cutting out those with that experience from the process.

So, let’s think of our own pledge. Consider the below every time you come up with a character who is no ‘the usual’. Since cardboard cut-outs and stereotypes are NOT good writing, it should not be too difficult. Here you go …

The B2W Pledge For Diverse Characters: 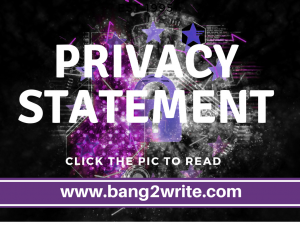