B2W is known as a blog that recognises it’s probably easier to figure out what NOT to do as a writer, so it’s no accident my ‘Top 5 Mistakes’ series has been so popular these past six months.

From craft issues and loglines, through to female characters, research and more, I’ve been trying to outline the numerous ways we COULD trip up … So if you have any ideas for this series in 2017, do contact me with your pitch! You can view all the previous Top 5 Mistakes articles, HERE.

Meanwhile, here’s the top 5 story mistakes even GOOD writers make … Recognise any of these?? GOGOGO: 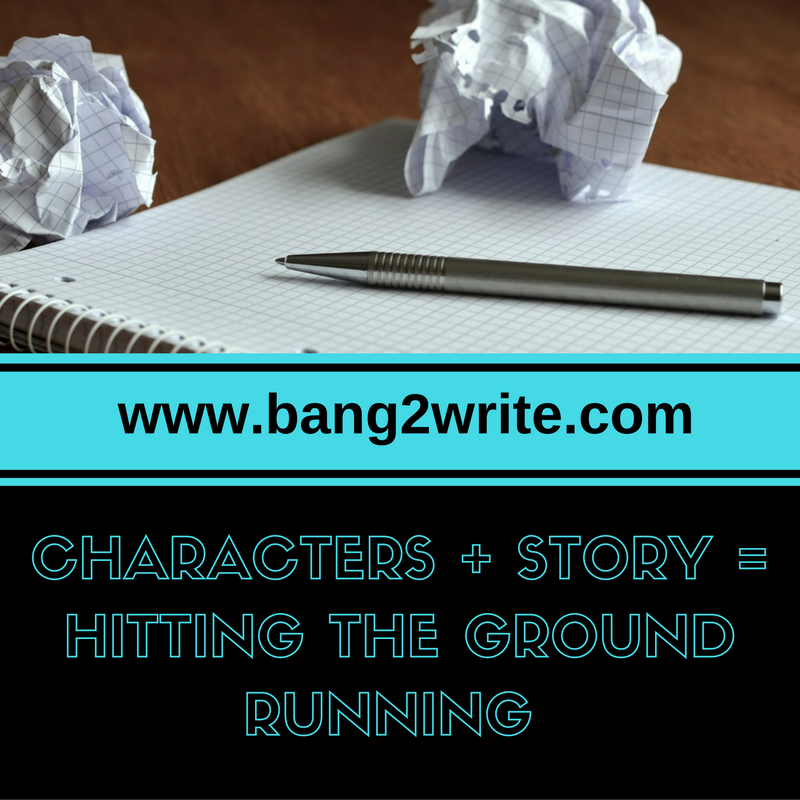 1) Not planning or outlining beforehand

Look, I realise some of us are naturally blessed when it comes to structure and general plot construction in novels and screenplays. There really ARE some lucky writers out there for which this stuff apparently falls into place relatively easily. And good for them.

But ninety, maybe even ninety five per cent of writers AREN’T like this – yes, even pro writers – and it’s this 95% who could benefit from an outline and/or planning in advance. An outline or *some sort of plan* means these writers don’t tie themselves up in knots … And yes, the actual draft gets written FASTER. True story! MORE: How To Write Screenplay Outlines, Beat Sheets & Treatments (psssssst — you can use them for novels too — I do!)

2) Not understanding the importance of audience

There’s this weird knee-jerk reaction amongst writers every time you say the word ‘audience’ – so many roll their eyes and say ‘Well I’m not selling out!‘ Yet appreciating WHO your audience is not about ‘selling out’, but SELLING. No one says you have to throw all your passions and principles out of the window! In fact, it’s desirable to BE passionate and principled — and to know what you are doing.

So, if you don’t know *who* your target is, basically you DON’T know what you are doing. Your chances of hitting the BULLSEYE are much slimmer. Okay, not impossible, but it will be by accident instead of design. MORE: Why Writer Luck Is More Than Throwing Spaghetti At The Wall

I’ve lost count of the number of times I’ve had conversations with writers that basically rehash what we’ve already seen on TV, in movies, or in books. These could be whole storylines lifted wholesale; or they might be elements – stock characters are a favourite, bringing forth under-developed, stereotypical ideas of people that feel really cheesy and even borderline offensive. Other things that may make an appearance can include WAYS of telling the story – ie. certain genres; non linearity or other various plotting devices; or elements like montage, dream sequence or news exposition.

Note how all of the above relates to things we’ve already SEEN. This is yawnsome. The best, most memorable stories take something we recognise and TWISTS IT, whether it’s a story, a genre, a character, whatever. But crucially, writers simply cannot do this without finding out:

If you don’t do the above two steps, then you end up with something that feels RECYCLED and INAUTHENTIC. And guess what? That’s BORING! MORE: 15 Reasons Your Story SUCKS

4) Starting too early in the story

You HAVE to hit the ground running in your screenplay or novel. That doesn’t mean you have to have a prologue, or ‘rewind’ anything. You CAN introduce suspenseful, slow burn techniques. In short, you can do whatever you want … But the one thing you absolutely CANNOT DO is keep us waiting for the story to ‘start’. Many writers ‘introduce’ us to characters, THEN kick the story off … NoNoNoNoNoNoNoNo!!! Whatever story you’re telling, however you’re telling it, character and story must introduced TOGETHER. It’s the only way you can hit the ground running. MORE: Top 10 Tips For The Perfect Ten (Pages), plus 8 Ways To Jump Start Your Novel’s Description

Me, I hate them. I prefer something that either makes me think (like an ambiguous ending, crucial difference) or an ending delivered with the subtlety of a sledgehammer to the FACE. I want something DELIVERED to me, either intellectually or emotionally. But if they float your boat, whatevs.

However, RUSHED endings can be a real story problem. Too often, it’s as if the screenwriter or novelists has suddenly gone, ‘Ooops! Better wrap this baby up!’ and whoooooooooooosh, they go through the motions of the resolution – bam-bam-bam. This doesn’t feel dramatically satisfying ‘cos the writer is literally ticking boxes to get it finished. Book.

Endings are so important. Don’t let your audience or reader down by skimping on them! MORE: How To Avoid A ‘B.O.S.H’ Screenplay

Aaaaand that’s the end of this post! Good luck … 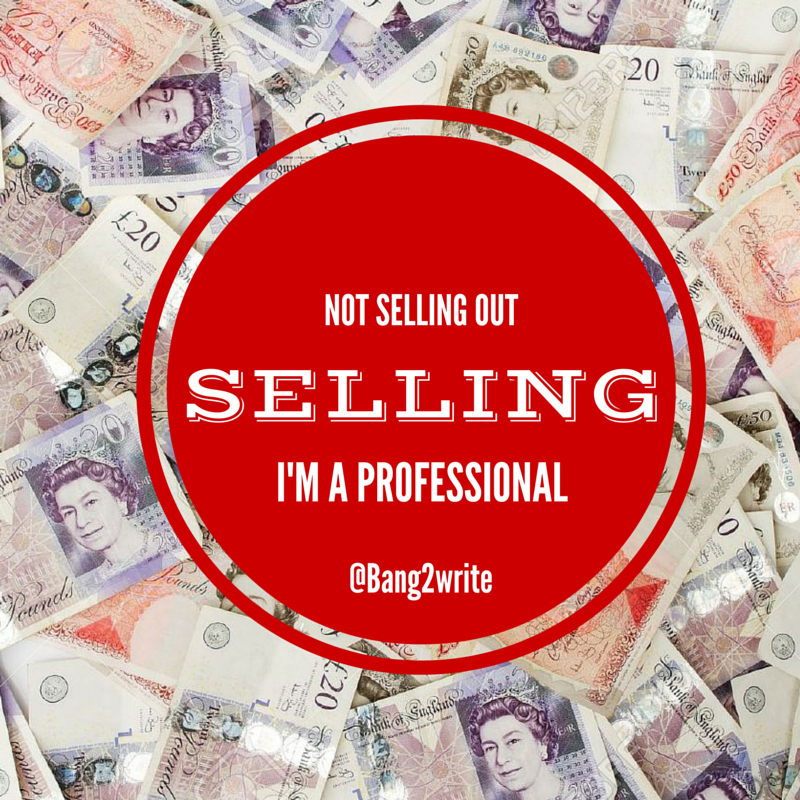