So you’re getting rejected? Supersadface. It’s hard, I know. But NEWSFLASH – there are things you can think about to turn this situation around.

Suck on these 15 possible  reasons WHY you may not be getting the response you want from producers, agents or publishers about your writing …   BE HONEST with yourself on whether they could apply and WHAT you can do about it. Good luck! 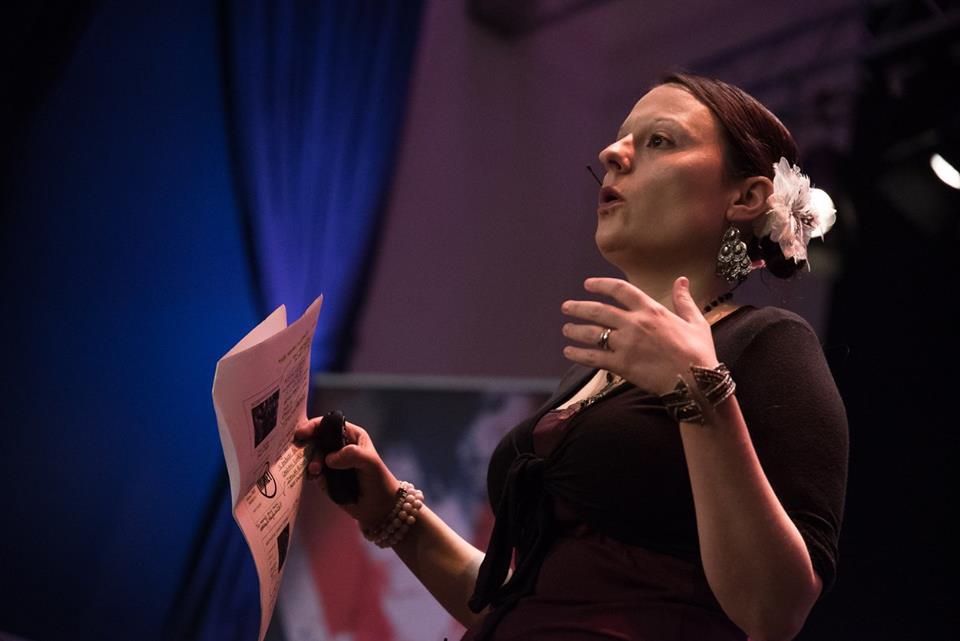 Look, I’m not saying your spec screenplay or unpublished novel SUCKS but if you’re consistently getting:

Then sorry, but it PROBABLY DOES!!!

But how do you know, for sure?? Well, check out these reasons below and BE HONEST with yourself … Could you try harder on any of these, below?? 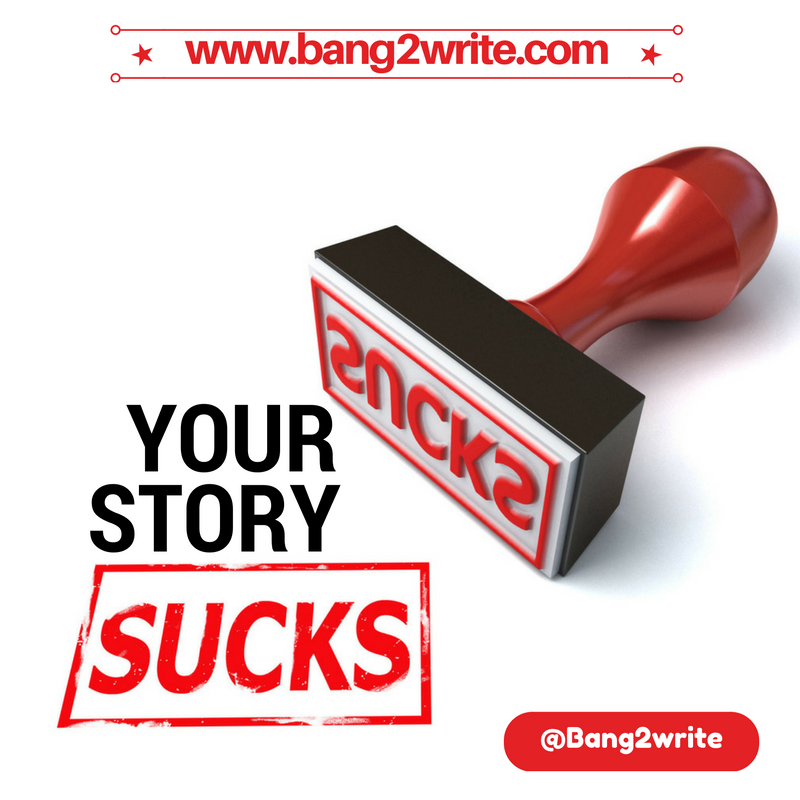 1) Your concept is not clear enough

Concept, premise, seed of the story … Do you know what yours IS? And can you actually describe what it is? Sounds mad, but a huuuuge proportion of writers CAN’T. So if you can’t roll the concept right off your tongue, right now, DESPITE writing it for fourteen hundred hours, THEN BACK TO THE DRAWING BOARD, TONTO. MORE: 4 Reasons Your Concept Counts Above All Else

2) Your pitch does not abide by The 3 Cs

The hallowed 3 Cs of any pitch, whether script or novel:

FYI, most pitches OD on character, if they’re not UNCLEAR. Yet the WHAT and WHY is probably the most important part! Le Duh! MORE: 7 Things Agents, Producers & Filmmakers Can Tell From Your Pitch

3) Your concept is too SAMEY

Yes, yes – gotta be the SAME, but different. But get this – we don’t want stories that have already been told either!!! So take your story’s sameyness and then TWIST IT. This is what makes it DIFFERENT!!

4) You don’t have a discernible genre

REPEAT AFTER ME, CLASS:

Gotta know the rules to break the rules.

You CANNOT bring us something new in a genre without knowing what came before yours. So, DO YOUR RESEARCH. Or else!

5) Your logline is WHACK

Loglines are most commonly used in screenwriting, but can be a useful addition for novelists too. But OK, loglines are hard, so here’s what we DON’T want:

Check out these Top 5 Logline Mistakes for more detail.

7) Your protagonist is BORING

This is the thing. If your protagonist only undergoes some kind of *internal realisation* THIS IS BORING.

This is especially true of screenwriting, but even novel writing too. We want characters who DO STUFF.

BUT DON’T EVEREVEREVER have a character dreamily coming to important realisations while not doing very much. I’ve read this script x a gazillion times. There’s a reason no one’s making it!!! TRUTH. MORE: Is “Good” Characterisation Really About Change?

8) Your antagonist is INSANE

As any longterm Bang2writer knows, the Thriller genre differs in that it’s the antagonist (rather than protagonist) that acts as the catalyst for the story. Sometimes this happens in drama, too.

However, even if your antagonist is certifiably insane (ie.The Joker), he still has to have a PLAN of some kind.

The logic behind said plan can be as screwy as you like, but it has to have some kind of perverse logic to it. It can’t just be NUTS (unless you’re really prepared to go for it).

9) Your character/s don’t have a motivation

Characters need to want something. Otherwise what’s the point??

10) You have TOO MANY characters

Yes yes we all know movies and shows with a gazillion characters but usually this just an illusion.

Those peripheral characters (beyond the mains and the secondaries) are usually thematic in that they are there PURELY to reflect the story or journey the main characters are going through.

So how many is the ‘right’ number? Well, like anything in this writing malarkey, it’s usually in the region of:

11) Your plot is too complicated

If  I had a quid for every writer – novelist or screenwriter, INCLUDING MYSELF – who has overcomplicated a plot, I would be a gazillionaire.

So hey,we all do it. There’s no shame in it.

EXCEPT WHEN YOU WON’T SORT IT OUT. So, sort it. Pronto!!

12) Your plot is too simple

Lol, this hardly ever happens. But I read enough screenplays to know that there *are* writers out there trying to fill feature length scripts and novels with enough story that would only fit the inside of a thimble.

Hey, sometimes this can work- RESIDENT EVIL franchise anyone?? – but if you haven’t got 35 million quid to spare, ask yourself this instead:

Am I telling this story via the right MEDIUM?

Sometimes we can salvage our stories not by changing everything about them, but telling them in a DIFFERENT WAY.Maybe your feature is a short film. Maybe your novel is a short story. How do you know if you don’t ask yourself?

13) You think THEME is enough to carry the story

Too often, something like this happens when I ask a writer what their story is about it:

WRITER: It’s about the DARKNESS inside our souls and the JOURNEY so many people have to go on to realise what’s important in life.

WRITER: Well, there’s a guy and he has a terrible life and he has clinical depression and then probably his wife dies and he doesn’t do anything but he has VISIONS and through that, I want to convey the DARKNESS! Because this story is RESONANT with so many people I feel OBLIGATED TO TELL IT.

ME: OK. Tell me what exactly happens in the story, blow by blow.

The short version: DON’T be one of these writers!

14) Your structure is LUMPY

Good storytelling ESCALATES. It takes us through BEGINNING-MIDDLE-END effortlessly. It makes it look EASY. Lumpy structure then makes the story feel like a SLOG, because it’s not escalating. Instead it comes in fits and starts. No thank you! More on storytelling escalation, HERE.

15) You don’t know who the audience is

You think that just ‘cos you like it, everyone else will? WE WISH!

Of course, this *might* happen, but it will be by accident. If you want tobe a PRO, you need to know WHO your audience is and WHY. And yes – producers, agents, publishers et al WILL ask! So be prepared,my pretties. MORE: WHY This Story? … Or 8 Questions They’re **Really** Asking

4 Responses to 15 Reasons Your Story Sucks