How To Maximise Your Screenplay Portfolio 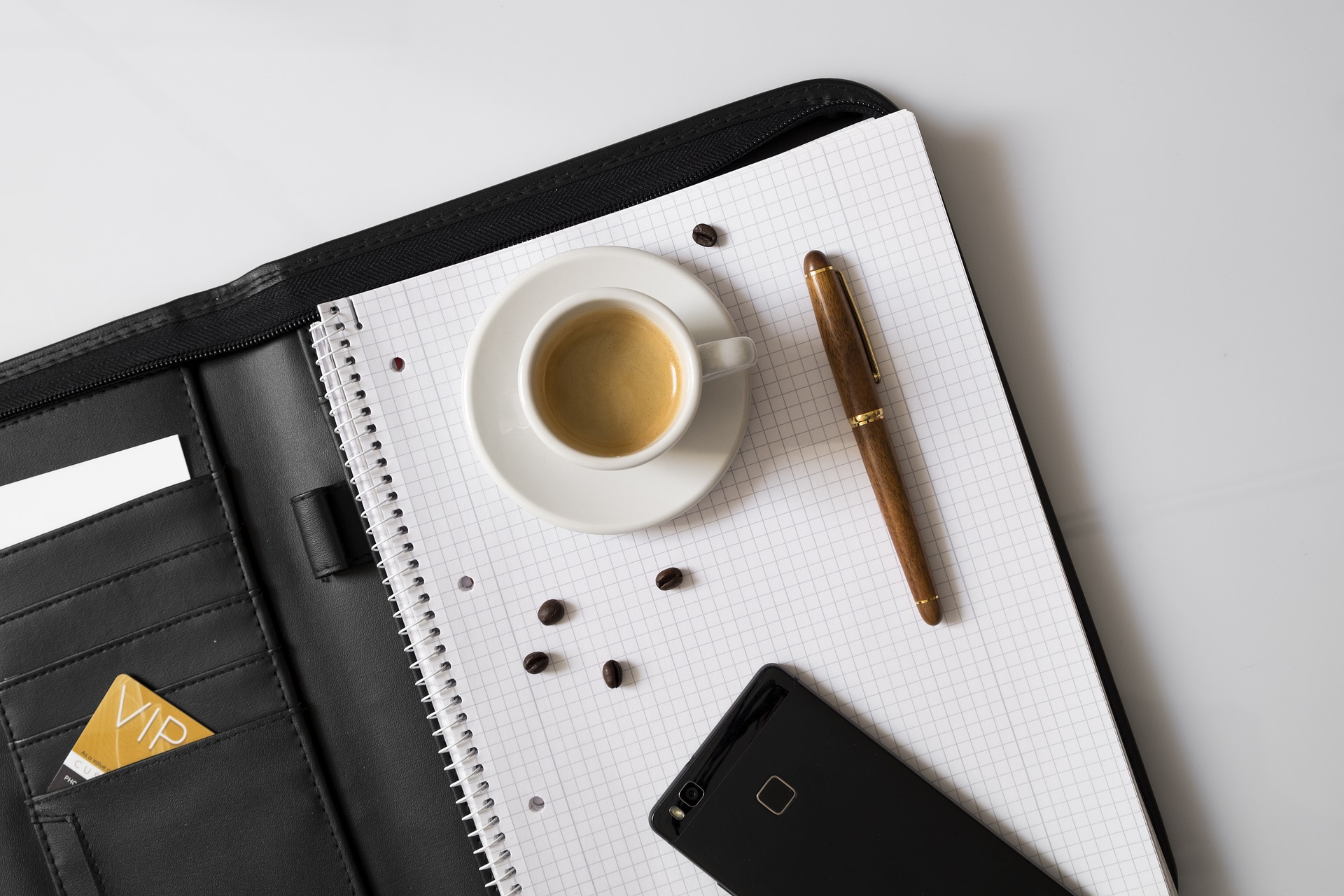 What’s in a screenwriter’s portfolio is very important. Most screenwriters know this, especially when they ask me for script leads. But there is usually a disconnect. The screenwriters often have the vain hope they MIGHT have *something* that magically ‘matches up’ with what producers and directors are looking for.

Of course, 9 times out of 10 they haven’t. The writers in question will have written simply what they wanted to write. They won’t have done any research on target audiences, budgets, what’s in demand etc. In other words, they are throwing spaghetti at the wall. Sure, some might stick … But it will be by accident, not by design.

The above does not have to be a problem per se … If you want your work to act as a sample when going for work as a writer for hire, or applying for schemes etc, then this is not such a big deal. Equally, if you’re writing for your own enjoyment, you don’t even need a portfolio.

BUT if you want your best run at potential production, then there ARE things you can do to maximise your portfolio!

Note I am not recommending you write simply ‘for’ the market. It’s true that trends change. What might be “hot” now might not be in a year’s time. That said, after a decade script reading, I can tell you there are certain things that are always in demand for production, to one level or another.

Here’s how to maximise your portfolio’s chances of meeting a producer or director’s demands, without crossing your fingers. 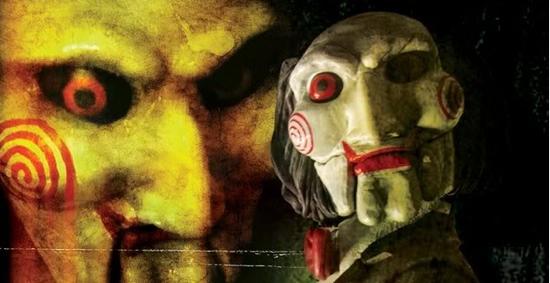 What’s In YOUR Portfolio?

So, with the above in mind, have you got the following in your portfolio:

Short screenplays are still the best way for screenwriters not only to get their stuff made. You can learn about the production process and make viable, useful contacts. What’s more, short scripts can attract serious attention and even get prestigious awards. What’s not to like??

Screenwriters turning their noses up at low budget shorts are crazy. Even if your short script falls apart and doesn’t get out of the can, you will have learnt something. Even better, you’ve forged a relationship with someone you can probably work with later, too.

Types of short screenplay that are useful in your portfolio:

This should be approximately 1-5 pages, featuring 2-3 people, set in one location.It can be anywhere … Cafes, pubs and spooky houses are good bets. So are park benches, lifts and schools or colleges. Just as long as it can ALL be shot in one day. This means you don’t want your camera people to have to set up and pack up a lot, which takes time (N.B – this does NOT mean your characters need to be “static” and not move! Make sure you write visually).

Also, make sure your location is somewhere a filmmaker can realistically get permission to shoot. Try and avoid the ‘usual’ short film themes of suicide, depression and loneliness in order to stand out from the crowd.

This one should be 10-15 pages, featuring 2-6 people, set in one or two locations.Again, don’t go “out there” on location. Stick to the above, but allow yourself a little more ‘room’ for the filmmakers moving around and setting up the camera. We’re talking a two day shoot maximum.

Be ambitious with your theme. 10-15 minutes is actually a LONG time, not a snapshot like the microshort. Try and really invoke an emotional response in the viewer … Devastate them, don’t just sadden them. Fill them with joy, don’t just try and make them happy. Again, avoid suicide, depression and loneliness which are done all the time in short film.

With both types of shorts:

Avoid child actors (who must be paid) and animals. Think about Health and Safety issues, as well as potential logistical issues. Think about specialist props: do you really need them? Can your filmmakers source everything you need to make this short easily and cheaply? 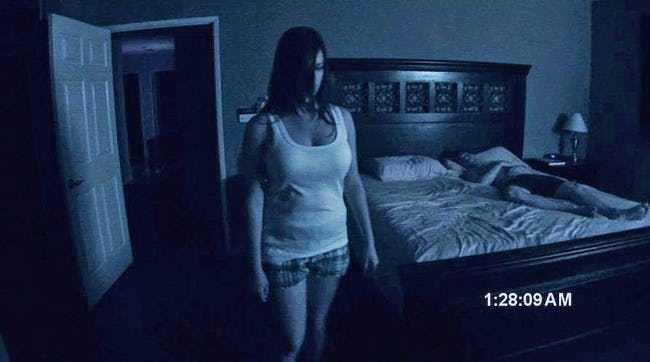 Feature scripts have got great currency in the industry … TV producers will usually read spec feature screenplays, whereas film producers usually won’t read spec TV pilots. Sad but true.  Even if you’re more interested in writing for television in the long run, features still showcase what you can do brilliantly.

What’s more, the script leads you see online are nearly always for low budget feature-length scripts, so you will be able to spread your net wide.  Here’s the types of low budget features you should have in your portfolio:

‘Contained Thrillers’ offer high suspense and intrigue within limited locations, with huge life-or-death stakes. Buried is a good example, as are Open Water, Phone Booth and even as far back as Hitchcock’s Rear Window.

The key here is in using the constraints of your limited location/s to fuel your narrative, rather than rely on endless flashback to “get out”. Make sure you read and watch as many as possible to get ideas. Find out more in my Thriller Screenplays book.

These were particularly popular at the beginning of the noughties, epitomised by the Saw franchise (but plenty of others!). The one room torture porn-style Horror has morphed into the ‘Haunted House’ movie of the past decade or so … Starting with phenomenons like Paranormal Activity, Blumhouse excels here.

Don’t forget, your “1 Room” does not have to be one room in the script … If you can redress the same set to look LIKE a different room, then even better.

Comedy is always popular and Britain is known for it. If you can come up with a scenario that lends itself to FUNNY, then that is always in demand. If it is in just 1-3 locations (preferably 1 outside maximum, or even none), featuring a cast of ten or less, even better! From seeing various deals done I’d venture comedies involving weddings, pregnancies/birth, the workplace, neighbours and Christmas d0 well.

It’s true that drama can be a bit of a dirty word at present … Distributors don’t tend to like them, even with stars in. However, if your drama is a truly great character study with a universal theme, you will find people to go ‘all in’ with you. Just note you will probably not sell your drama like you would a genre script … Instead, you will have to do the festival circuit. Win awards and place in enough of them, a sales agent will eventually take a risk on you.

So if you’re going to do drama, really go for broke! Make it the most insightful, emotion-ridden piece anyone has ever seen and people will get on board. More in my Drama Screenplays book.

Yes, that many! Think of it as an insurance policy. When your contact says, “It’s not for me, what else have you got?”, you can produce a pitch AND suggest working on a project together from the ground up. You’d be surprised by how often this works.

NEVER miss out on the opportunity to sell *yourself* to people as a potential collaborator. Here’s an article on how to write a One Page Pitch.

5 thoughts on “How To Maximise Your Screenplay Portfolio”