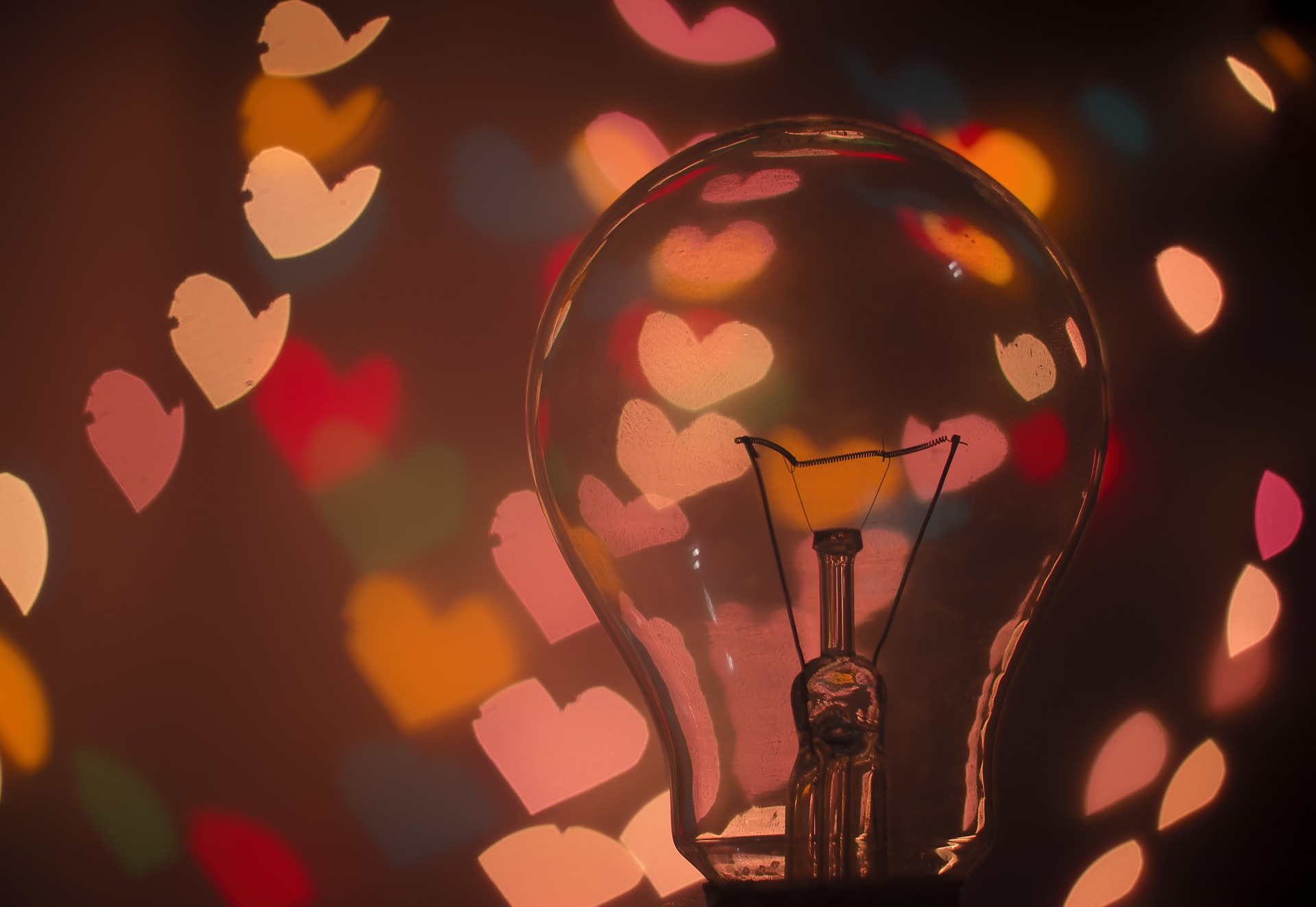 Rom Com was always one of those genres I avoided through my teens and early twenties. Being a Goth, I was way too cool for boy-meets-girl, obviously. Besides which, by 18 I was a total cynic … I had after all been the girl who’d met the boy, then got knocked up and ripped off by him! I’d been left with a broken heart, a wailing baby and a man-hating attitude problem for approximately five years.  I was also of the (not unreasonable) belief that post-FOUR WEDDINGS in the late 90’s/early noughties that all Romantic Comedies had Hugh Grant in.

Then Something Strange Happened

Rom Coms started to get good and I actually started to fancy Hugh Grant. My mother (who’s always fancied Hugh Grant to my memory) tells me this is nothing to do with the actual Rom Coms, but the fact I am now OVER-TWENTY FIVE (ugh).

Those of us OVER-TWENTY FIVE (which apparently should always be in caps) have a number of afflictions apparently; these include the Hugh Grant fixation, but also reminiscing DR WHO was better when its antagonists were made of cardboard instead of CGI, knowing all the words to R Whites’ “I’m a secret lemonade drinker” and thinking RIDE OF THE VALYKRIES is actually the theme tune to “Kill The Rabbit”.

Romantic Comedy is one those genres that never goes away, but it is hard to find good ones in the spec pile. But it is always in demand. It can usually attract a sizeable audience, plus it can be made to fit a low budget too. That’s the beauty of Rom Com I’ve come to realise over the years – literally anything can go into it! This is because Rom Com’s inevitability is its strength.

What I ridiculed before I now admire: after all, we KNOW boy will meet girl, lose girl, have to impress girl and eventually get girl, but how many different ways can it be done? Take a look at your Netflix queue and you will see the answer is LOTS OF WAYS! 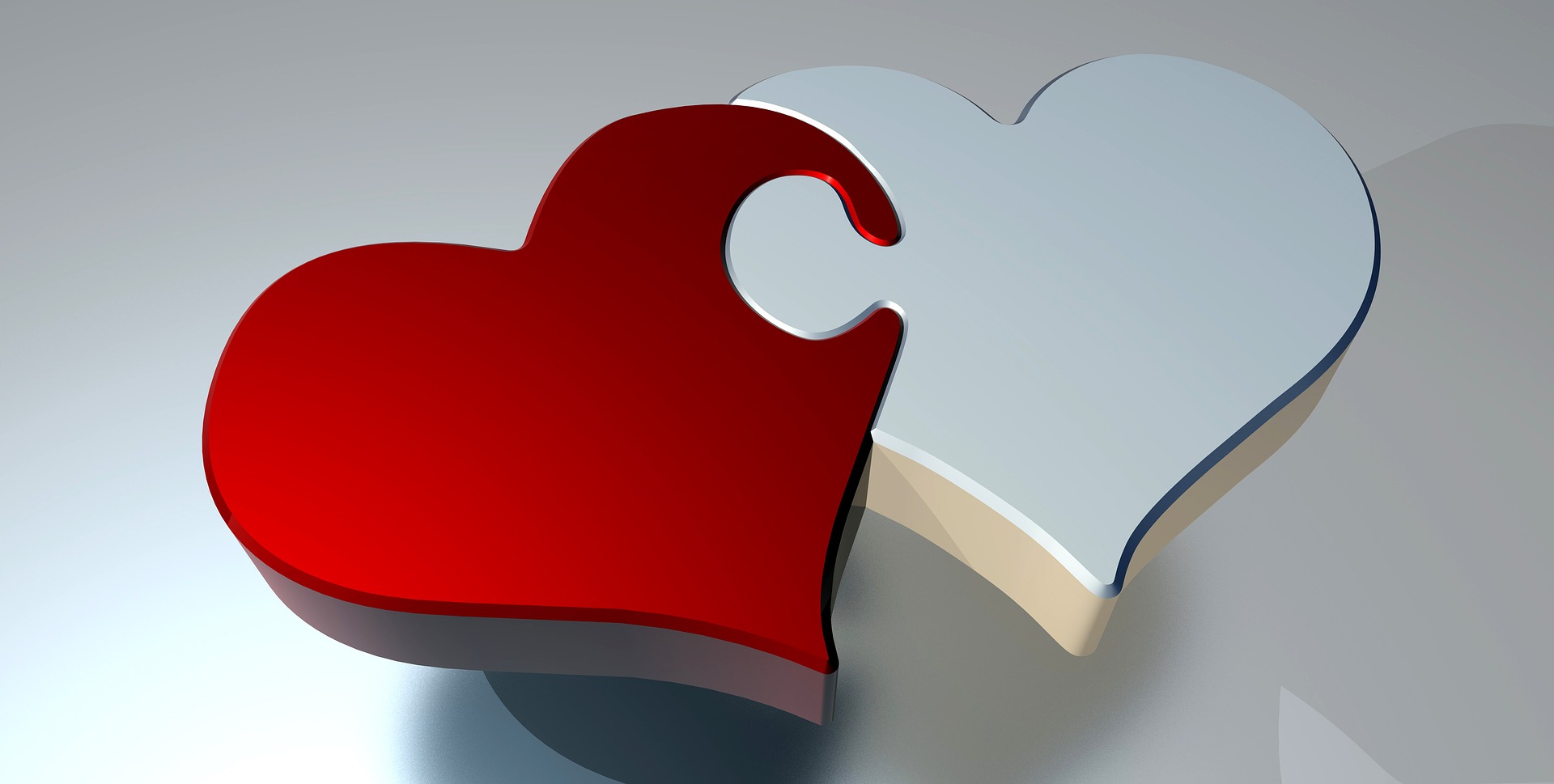 Okay, some of those Rom Coms will be not so good … But just as many will be okay, some of them fantastic. Those in that latter category have one thing in common. They share the genre’s inevitability, but present it in such a fashion its audience:

Rom Com expert Billy Mernit is of the opinion there is that “something extra” that keeps the good Rom Coms going in addition to ‘boy-meets-girl’. I agree. Now he’s the expert on the good ones as far as I’m concerned, but as a reader I’ve seen some royally bad Rom Coms over the years. So, in my humble opinion, what makes a bad Rom Com? Since a lot of you are writing ’em, I thought another of my lists was in order, just in case you recognise any of these…

When the plot hinges on, guess what, a case of mistaken identity. This usually means the story revolves entirely around the protagonist pretending to be a different colour or race and painting themselves (which no one else in the movie notices), only to have a bucket of water splashed over them at the end. OMFG. (2018 edit – thank the heavens THIS one has finally disappeared!!). MORE: 5 Important Elements Of Writing A Romantic Comedy

This is when cynics (like I was!) try and write Rom Coms. Boy might meet girl but no one gets together at the end, or if they do it’s to someone supposedly unexpected or someone who suddenly appears out of nowhere. Ultimately dissatisfying.

I’ve read several of these where the action starts off well in terms of Rom Com, but it becomes a melodrama halfway through usually because someone dies – I can only imagine the writers were attempting to mirror Simon Callow’s exit in Four Weddings.

Hate, hate, HATE these. This is when the heroine is approximately 18-22 years old, inexperienced and beautiful and catches the eye of a wealthy businessman/doctor/rock star. Also known as THE MILLS AND BOON Rom Com, principally ‘cos of its lack of humour and obsession with clothes and how the heroine looks.

6. The “I’m Trying To Re-Write When Harry Met Sally*

Yes, anything can go into a Rom Com, but you gotta do it in a plausible, less try-hard way. Rom Coms in the future with little frog aliens that live up somebody’s nose don’t usually float readers’ boats. We like that sense of inevitability with humans to relate to.

And finally, my ultimate fave (not):

8. The One Where Nothing Much Happens

Does boy meet girl? Yes, sort of – usually in an office or lift. What do they do?He phones her, asks her out – she says no. Then what? They go to work and she goes out with somebody else. Why? No idea. Hilarious consequences ensue (not really), then girl changes her mind and goes out with boy. Phew. What a ride. MORE: 8 Mistakes that Will Kill Your Romantic Comedy Screenplay DEAD